Both my husband and I are serving members of the Australian Navy, that means that we move around Australia a lot more than the average person. Which also means that the girls start new schools often. When I saw the School Zone bundle I knew that it was a great opportunity to use some of the many First Day of School photos I have of the girls. 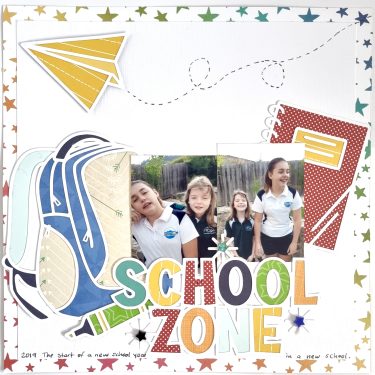 For this layout I wanted to use mainly bright bold colours of the rainbow, so I dug through my stash and found colours that I thought would work. And it so happens that they replicate colours that are very similar in the School Life Mega Kit.

From the bundle, I cut out the backpack, the title School Zone, the highlighter, and the paper airplane. As I wanted a colourful title, it was the first thing that I backed using all the colours I could. I then used a mix of blues and a beige colour for the backpack. 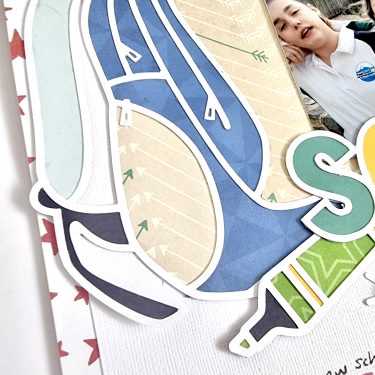 With the paper airplane I wanted it only one colour, like a real paper airplane. So I used two shades of yellow, a darker yellow for where the airplane is folded over. Then I added some faux stitching to the layout once it was finished to give the appearance of the airplane flying through the air. 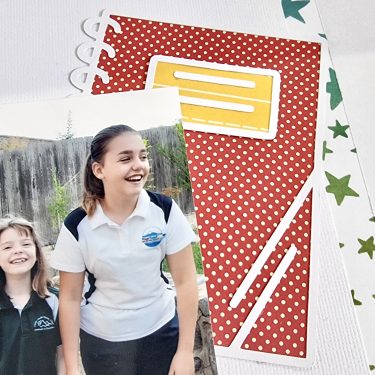 I cut off an inch from the top and left hand side of the American Crafts white cardstock base and adhered it to a rainbow star paper to create a star border around the cardstock. I then adhered the backed cut files to the base and finished the layout off with some small stars and a bit of journaling. 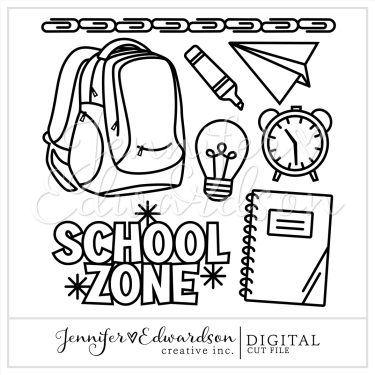 Thanks for stopping by today! Be sure to check out the September cut files in the shop! If you do use any, please tag us @jenniferedwardsoncreativeinc or hashtag #jenniferedwardstoncreativeinc… we would love to see what you have been doing. 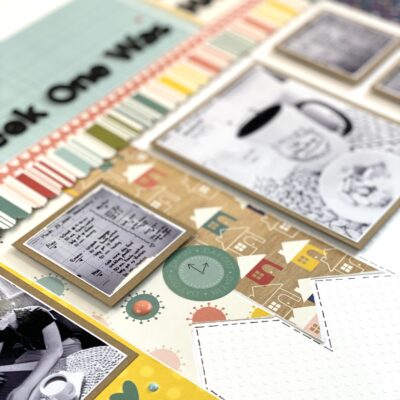 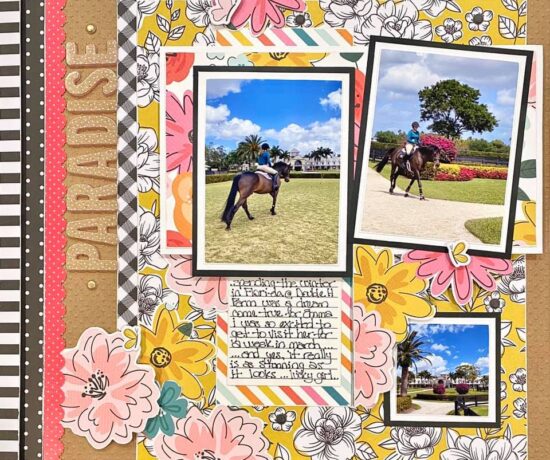 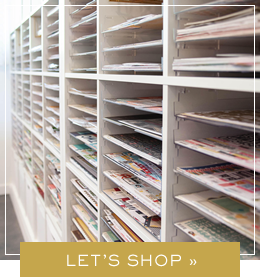 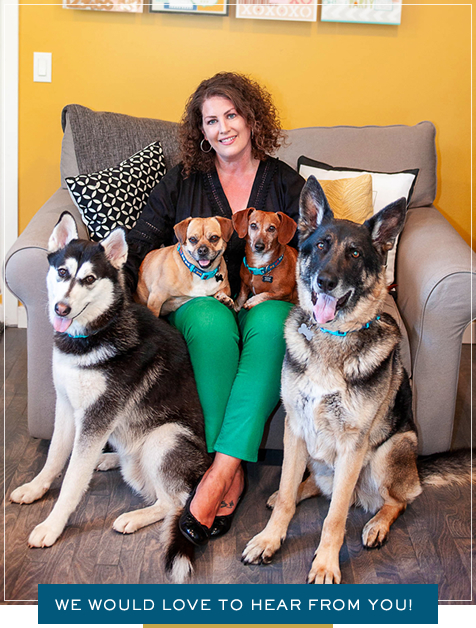 S’mores Boards are super easy and a crowd fave !

BAKE SOME MEMORIES PT 2 🎄 Today on the blog (l

BAKE SOME MEMORIES 🎄 Today on the blog (linktr

SANDING TO STAIN -Part 1 After the stripper, I sa